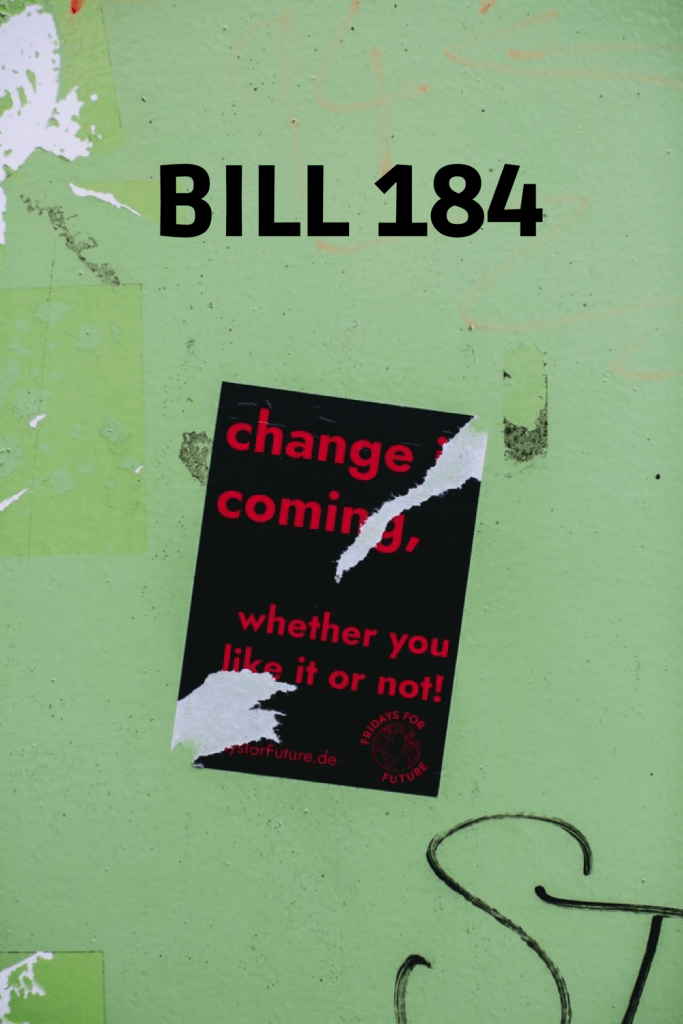 Bill 184 was introduced in March 2020, just prior to the Ontario Legislative Assembly adjournment of due to health risks presented by the COVID-19 pandemic.

The Provincial Housing Supply Action Plan Consultation, held in December 2018 and January 2019, informed the development of the legislation and has been referenced on numerous occasions by the government throughout the legislative process. LSHC’s submission[1] for that consultation contained twenty-seven recommendations which represented common issues and pitfalls small landlords routinely face and was developed using the input we received from small landlords through an online poll.

Bill 184 includes reforms which would improve the operating environment for small landlords:

Another positive amendment and improvement for landlords is the clarification of the rules respecting lawful rent. The amendment would permit an improper notice of rent increase to be deemed lawful if the tenant has paid the increased rent for 12 consecutive months and has not disputed the increase.

The Province scheduled Second Reading of Bill 184 on May 26, 2020, despite an agreement between the government and the opposition that business in the spring session would be COVID-related only. The Bill carried on division and it was referred to the Standing Committee on Social Policy on May 27 for further study. This included public submissions, both oral and written, and a clause by clause review.

Three days of hearings were held on June 24, 25 and 26 before the all-party Social Policy Standing Committee with written submissions accepted until 6 pm on June 26, 2020.  The hearings were dominated by tenant-side interested parties, both individuals and groups. The issues raised by tenant-side presenters included: evictions with no hearing; illegal rent increases becoming legal; no opportunity to raise issues in dispute; and tenants will be forced into settlement agreements

Several small landlords appeared before the committee and made excellent submissions which shed light on the challenges and struggles faced as a result of the regulatory environment and the long delays at the Landlord and Tenant Board.  Teresa Almeida, who is a small landlord that made a strong submission, has posted her presentation at  https://www.youtube.com/watch?v=iZ4lWyPe1tw&t=48s

A few tenant deputants acknowledged the difference between large corporate landlords and small landlords, this was noted and reiterated by some of the committee members with one noting that perhaps the difference ought to be recognized in the legislation. LSHC prepared and submitted a written submission to the Standing Committee on Social Policy.[2] The Committee completed consideration of Bill 184 and has reported to the Legislature. It passed two amendments:

Following the Report of the Standing Committee on July 6, 2020, Bill 184 was ordered for Third Reading. Following several days of debate, Bill 184 was carried on division and received Royal Assent on July 21, 2020.