What you should know about Bill 184 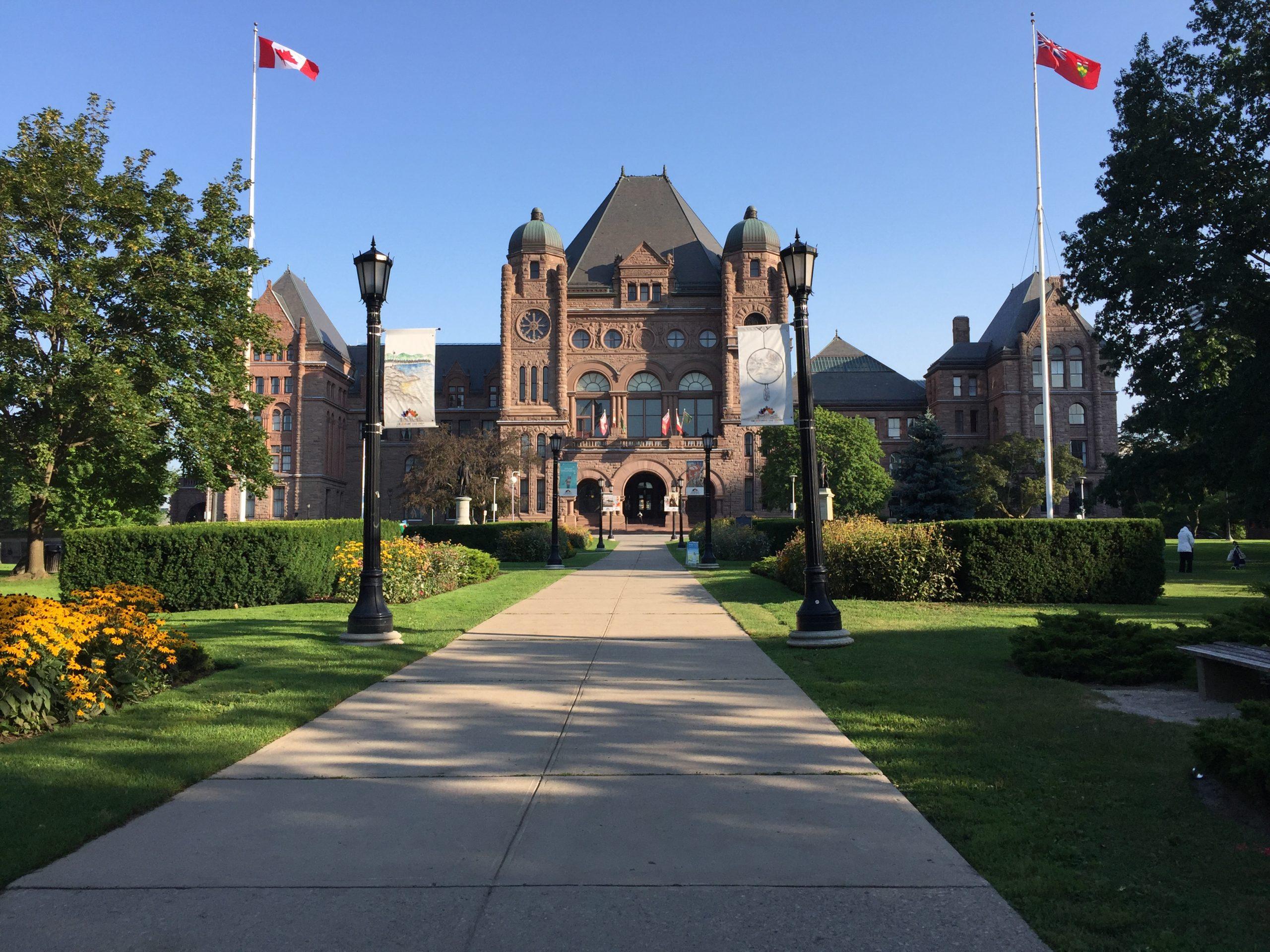 From increased fines for landlords to new rules around rent increases, we break down the latest developments.

Then on March 12, just one day after The WHO declared a global pandemic with a  confirmed total case count of 126,000, the province introduced Bill 184, Protecting Tenants and Strengthening Community Housing Act, 2020. Many worried how this bill would affect their housing situation.

While some tenant groups have invoked fear around Bill 184, a closer look shows that it is actually still mainly beneficial to tenants and we have not yet reached a balancing of rights.

Introduced in March 2020, Bill 184 amended the Residential Tenancies Act, 2006 (“RTA”) and other landlord-tenant laws. The bill was passed into law on July 21, 2020, with many provisions waiting for proclamation before they take effect.

“Bill 184 is pretty wide reaching, but a lot of what it does is try to correct the imbalance between landlord and tenant rights,” says Jason McGuire, president of the Board of Directors with the Landlord’s Self-Help Centre, a specialty legal clinic in Ontario that assists small landlords across the province.

“Bill 184 makes a number of minor amendments to the RTA. Some benefit landlords, some benefit tenants, while some are aimed at making the hearing system fairer and more efficient for all users,” says Carolina Rego, a Community Legal Worker with the Landlord’s Self-Help Centre.

When it comes to the new Bill, there are pros and cons for both landlords and tenants.

“One thing in particular that’s helpful for landlords is the removal of ‘trial by ambush,’”says Rego.

Previously, tenants could raise new issues at a hearing—completely unrelated to the purpose of the hearing—without notifying the landlord beforehand. This often resulted in unfairness to landlords who were either forced to respond to the allegations on-the-spot or request an adjournment for extra time to prepare their side of the story against those allegations. This contributed to the backlog of hearings, not to mention putting off any resolution for both parties. Some unscrupulous tenants even used this as a delay tactic.

“Now landlords must be notified beforehand of any complaints a tenant plans to bring to a hearing, so both parties know what they can expect on the day of the hearing,” says Rego.

Another development landlords will be happy to know about is the change in legislation around collecting arrears such as unpaid rent, damages and utilities.

With Bill184’s changes, landlords can now go to the Landlord and Tenant Board to collect monies owed dating back to a year after a termination, where previously they couldn’t.

“There used to be a lot of confusion with jurisdiction,” Rego explains. “The judges in Small Claims court were often unsure whether they had jurisdiction to deal with issues that arose out of a tenancy. And yet, landlords were only able to file an application with the Landlord and Tenant Board while the tenant was still in possession of the rental unit. So there was no recourse, really, once the tenant was no longer living in the unit.”

“Of course, there is still the added challenge for landlords of finding the tenant in order to serve the documents once they have vacated the rental unit,” she adds.

Bill 184 reforms also reduce uncertainty about rent increases. The previous provision was used to void rent increases that failed to follow procedural rules (i.e., delivered in the wrong format). The amendment clarifies the provision and promotes fairness, predictability and the reasonable expectations of both parties.

“Before, if a tenant was served an improper rent increase, the tenant could appeal and get every subsequent increase reversed,” says McGuire.

Now if the tenant pays the increased rent for a year without challenge, the increase will be considered valid.

Compensation for renovations and repairs

One change landlords will have to face is that the Bill requires all landlords to compensate tenants when serving an eviction notice for renovations and/or repairs.

“It’s now a legal requirement that all landlords give their tenant one month’s rent when serving their tenant a notice to end tenancy for repairs or renovations. Before Bill 184, landlords only had to pay up to three months compensation for buildings that had more than five units in it, but now all rental units qualify for compensation,” says Rego.

The same applies, she adds, when the property is sold and the landlord wants to terminate the tenancy. The new provision also stipulates that the landlord issuing the notice must pay the compensation.

Increases in fines for landlords

The Bill also includes increases in fines to landlords, and the landlord can be ordered to pay the entire rent for one year plus other penalties if acting in bad faith, Rego points out.

So if, for example, a landlord gives notice to the tenant to do renovations and the tenant shares their intention to move back in afterward, and the landlord allows someone else to move in instead who is willing to pay a higher rent, the tenant could sue the landlord for a bad faith eviction.

Also, where previously tenants had one year to file a complaint for bad faith compensation, this has now been increased to two years.

So what does it all mean?

While Bill 184 doesn’t sit well with many tenants, the RTA now offers increased accountability for landlords and tenants alike, which will hopefully result in reduced backlog and wait times at the Landlord and Tenant Board and quicker resolutions for landlords and their tenants.

As McGuire points out, the new Bill offers security to tenants as well.

“Pre-COVID-19, hearings could take months to book,” he says. “The point of this new legislation is to speed up the process and make it easier and more positive, more balanced, so landlords can continue to rent. The last thing tenants want is for landlords to sell their property rather than rent because it isn’t worth the headache.”